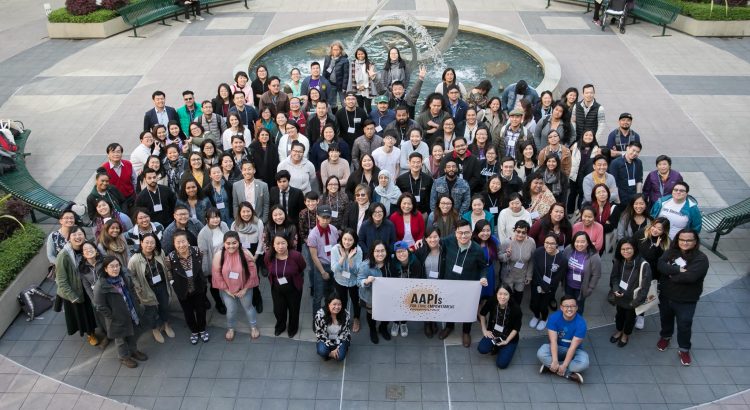 At no point in the history of the continental US is there a greater opportunity for AAPIs to influence U.S. politics than today. To put this moment in context, in the 1960s (when the term “Asian American” was first coined), there were 1 million AAPIs, reflecting merely half a percent of the US population. In the 1980s when Southeast Asians arrived in large numbers, AAPIs still represented less than two percent of the US population at 3.5 million. Today, there are over 20 million Asian Americans and 1.5 million Pacific Islanders, at nearly six percent of the total US population. By 2065, demographers predict that the entire US will be 14% AAPI, with a total population of 61 million. For the first time, AAPIs represent a significant political constituency in national elections. And barring significant shifts in racial identity or immigration policy, over the next four decades that significance will only grow.